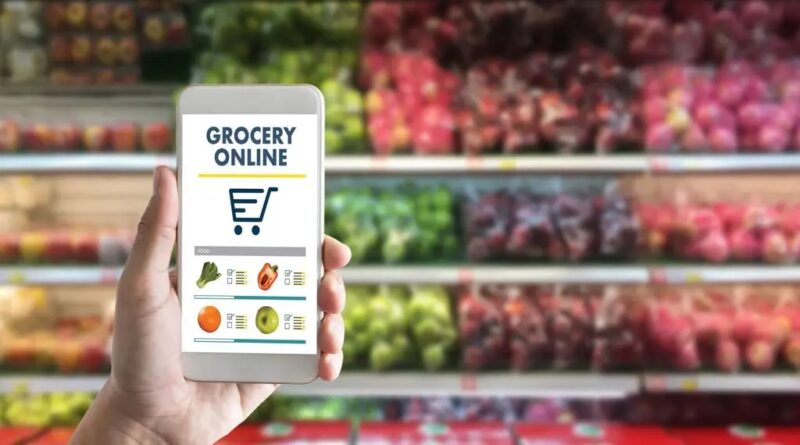 Grocery shopping apps have been around for over a decade, with the first ones appearing in the late 2000s. One of the first and most successful grocery shopping apps was Peapod, which was founded in 1989 and launched its app in 2010. Other early players in the space included Instacart, founded in 2012, and Amazon Fresh, which was launched in 2007.

Initially, grocery shopping apps were not as widely used as they are today. Many people were hesitant to trust an app with their grocery needs, and the selection of items available was often limited. However, as smartphones and mobile technology have become more prevalent, and as people have become more comfortable with the idea of purchasing groceries online, the use of grocery shopping apps has increased dramatically.

There are several factors that have contributed to the growth of grocery shopping apps. One factor is the increasing popularity of mobile technology and the proliferation of smartphones. As more and more people own smartphones and become comfortable using them for various tasks, it makes sense that they would also use them for grocery shopping.

Another factor is the convenience of grocery shopping apps. With these apps, users can purchase groceries from their phone without having to physically go to the store. This can be especially useful for people who are busy, don’t have a lot of time to shop, or have mobility issues that make it difficult for them to go to the store.

Grocery online shopping apps offer a number of benefits to users. Some of the main benefits include: 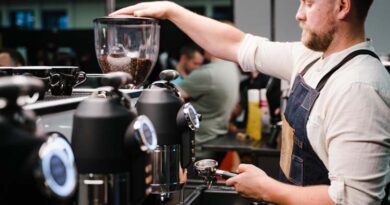 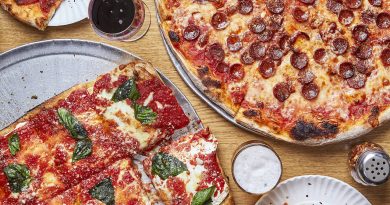 Confused About Pizzas! Difference between American and Italian Version of Pizza!